If At First You Don't Succeed, Try and Try Again: A Broker is Finally Successful at a Federal Preemption Argument

A recent ruling by Judge Ronald Guzman of the U.S. District Court for the Northern District of Illinois should have a significant impact on how brokers, and in some circumstances motor carriers, defend themselves in litigation going forward. The matter of Natalia Volkova, individually and as Trustee of the Estate of Alexandre Volkova, deceased, v. C.H. Robinson Company, et al. (N.D. Ill. Court No. 16 C 1883) involved an accident between two tractor-trailers in which the decedent’s tractor-trailer crashed into the motor carrier defendant’s tractor-trailer when its driver was making a U-turn on the highway. In addition to naming the motor carrier and its driver in the suit, the plaintiff also added the freight broker for the load, C.H. Robinson Company. We regularly see the brokers being added to cases involving significant damages when the motor carrier has limited coverage.

The plaintiff’s second amended complaint against C.H. Robinson was based on theories of agency as well as negligent hiring. The negligent hiring counts alleged that C.H. Robinson failed to perform a sufficient investigation and evaluation of the motor carrier and its driver before hiring them to transport the subject load. The plaintiff’s allegations were based on C.H. Robinson’s alleged failure to review carrier safety information, request safety data from motor carriers and request proof of proper training or licensing of a motor carrier’s drivers.

In granting C.H. Robinson’s motion to dismiss certain claims, Judge Guzman held that the negligent hiring claims of the plaintiff were in fact preempted, the first such decision accepting this argument. 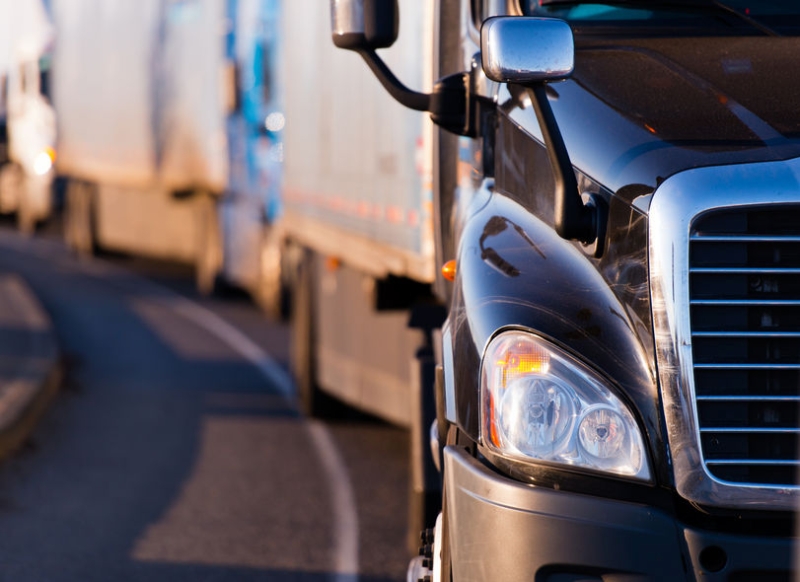 The relevant portion of the Federal Aviation Administration Authorization Act of 1994 (hereinafter FAAAA) essentially provides that a state may not enact or enforce a law or regulation related to a price, route, or service of any motor carrier, broker, or freight forwarder with respect the transportation of property. As many brokers have attempted around the country, C.H. Robinson argued that this section of the FAAAA preempted any state law governing a cause of action regarding negligent hiring.

After an analysis of the FAAAA and its terms, the court pieced together relevant case law and definitions and became the first to accept the preemption argument in a personal injury action to determine that the plaintiff’s negligent hiring claims were preempted. The court reasoned that the negligent hiring claims relate to the core service provided by C.H. Robinson – hiring motor carrier to transport shipments. And while the services of a broker do not include the actual transportation of property, the broker arranges how others will transport the property, and therefore, their services fall within the scope of FAAAA preemption.

The court noted that there is alternative case law across the country, but further provided that while those “other cases might be instructive, they do not dictate a specific result.” This allowed the court to differentiate this matter from other cases from around the county which seem to be in direct contradiction. The court went so far as to “respectfully disagree […] with the analyses of these courts to the extent that they do not faithfully apply the preemption analysis established by the Supreme Court.”

While the court recognized the tragic nature of the death sustained by the plaintiff’s decedent, it could not “ignore the straightforward preemption analysis” as laid out by the Supreme Court. If the varying inconsistent case law from around the country tells us anything, it is that this issue is anything but “straightforward.”

It is important to note that the plaintiff’s agency claims against C.H. Robinson remain. This will, however, minimize the issues presented to the jury and allows C.H. Robinson to focus its defense. We would expect to see an appeal of the preemption issue, and if that should occur, we will follow the matter through that process.